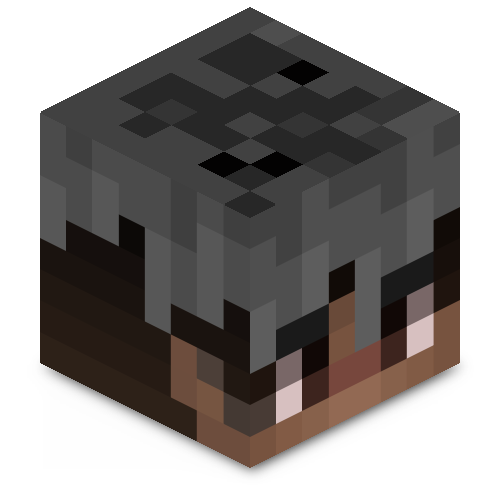 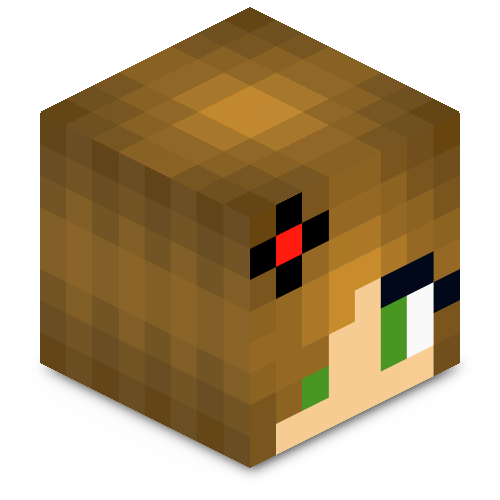 wokelust
11 months ago
I want Nitrone to suck nothing (:
«1»

as the owner, I feel as it's only right that I take second position!

This is our new forums where you can apply for staff, translator, builder, and loads more! Click the "more" menu and apply!

Create a forums post and make some new friends! Make sure to follow our forums rules and be nice to people! Thanks for the constant support <3

store.reside.club is where you can buy cool perks! Such as Hosting Events, and a stand-out name in chat!